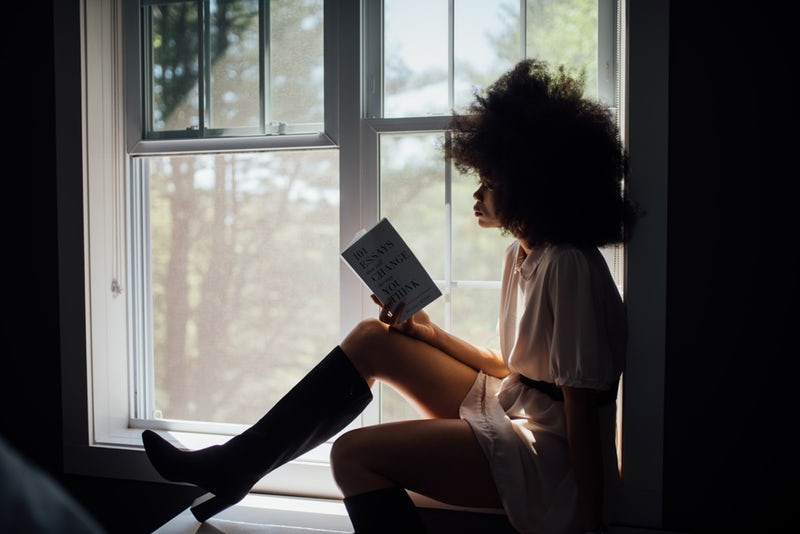 1
0
Body, Strong Mind
Poetry is a genre of writing in which vivid, and raw language is given to ideas and feelings. Poetry is considered an healing form of writing, in several African and Eastern cultures poetry, and storytelling is used to confront feelings and express emotion. Poetry can be used to heal and face anxiety and trauma, during these uncertain times, we as a community need to heal more than ever so we at Black Girl Health Foundation have compiled three black female poets who can assist in the process of healing, self love, and growth.
Nayyirah Waheed
Nayyirah Waheed is a poet and author who has published two books of poetry and has been considered “the most famous poet on instagram” What’s poetry has been described as life saving, raw, and transformative. Most known for her debut book “Salt.” Waheed’s poetry speaks on topics like self love, accepting yourself, and black womanhood.
Yrsa Daley-Ward
Yrsa Daley-Ward is a writer and poet of West Indian and West African heritage.  Most known for her debut book Bone. Ysra also co-wrote Black is King, Beyonce’s visual album. Yrsa is known for her poems on topics such as mental health, identity and race. Daley-Ward’s poetry is raw, truthful, lively and beautiful.
Warsan Shire
Warsan Shire an Somali born- British writer, poet. Most known for her debut book  “Teaching My Mother To Give Birth.” Warsan was featured in Beyoncé’s “Lemonade” visual album. Warsan’s Somali heritage is often shown in her poetry, she often speaks on being a refugee and being an immigrant. Warsan’s poetry confronts topics such as grief, body image, self love and family dynamics. Warsan’s work is captivating, beautiful and full of life.
wellness
Share 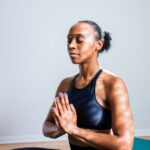 Self Love Through Love Languages