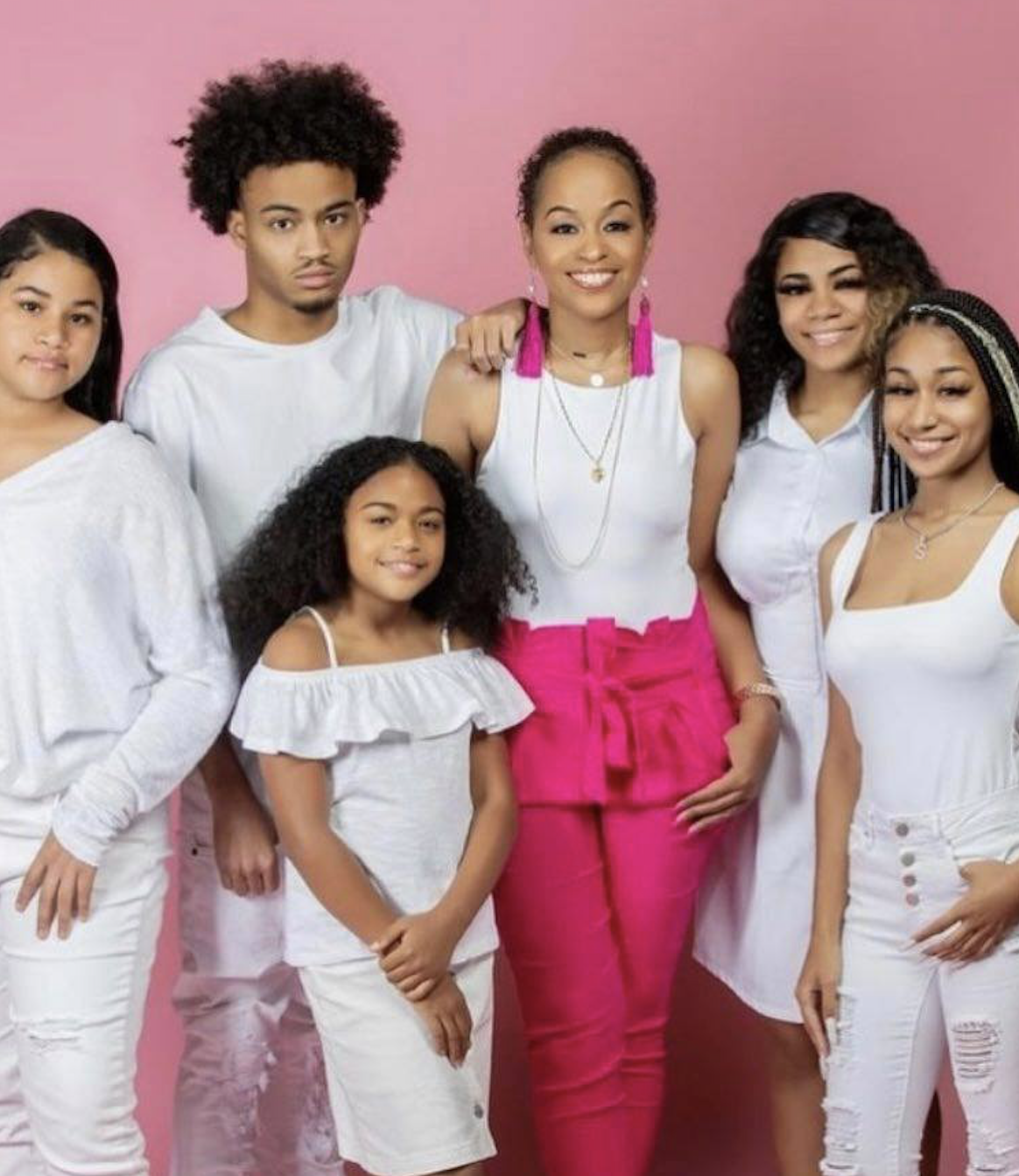 February 2004, At the age of 23 years old I was 7 months pregnant with my third daughter. One night I was showering I felt a tumor. I contacted my OBGYN the following day. I went in for my appointment and told my Dr. that I felt a lump. He was under the impression that it was milk from being pregnant. I was adamant that it wasn’t milk and I was very persistent by getting it checked. A few days later I went to have a needle biopsy done. Unfortunately it was a tumor., I was diagnosed with Stage 3 Breast Cancer. The size of the tumor was 5.0 cm in maximum diameter and I had one positive axillary lymph node. With me being 7 months pregnant I had to have my daughter 2 months early. I gave birth to her on March 5, 2004 (Friday) and I had my surgery on March 8, 2004 to remove the tumor. After the surgery I started chemotherapy and radiation treatment. I completed 5 rounds of chemotherapy. After completing treatment in my right left breast area where I had the lumpectomy done. I started to have milk build up from the pregnancy. After having the milk drained out it equaled to a half gallon of milk. The milk would go through the sutures from my surgery. After chemo and radiation I went into remission. In 2009 I was 8 months pregnant with my 5th child. I went into the ER because I couldn’t breathe. The drs thought that I had pneumonia. But after running several test. I was diagnosed with having Congestive Heart Failure. The chemotherapy caused the CHF. I had to be on oxygen while giving birth to my daughter. I was told that If I got pregnant again that I wouldn’t live. So I immediately had a tubal ligation. I delivered a healthy baby girl after that I was admitted into ICU for observation. For the CHF I was medication and a very strict diet. Months later I went into my Cardiologist appointment and my heart was back to normal. I was cleared from CHF.

August 18, 2018 at the age of 38 years old I was diagnosed with Stage 3 Breast Cancer Triple Negative. I had a to undergo 6 rounds of chemotherapy and radiation. I had a double mastectomy with reconstruction surgery taking the fat from my stomach to reconstruct breast. This second round was much harder than the first time I had Cancer. I had to have approx. 4 blood transfusions. At one time I was urinating blood after a chemo treatment. I was admitted into the hospital for a solid week. The dr’s didn’t know the reason for the blood in my urine. I went through Xrays, blood work, and a Sonogram with no answers. Eventually the blood went away after a week and I was discharged to go home to my 5 kids. I made it home just a few days before Christmas. Do the Cancer I had a full Hysterectomy to prevent the Cancer from back and going to my ovaries. While all the while going through Cancer. I maintained a full time job, being a single parent to 5 kids and attending school to get my license in Esthetics. I would go to work from 8-5:30 and leave to go to school from 6-10:30 pm.

During both Cancer battles I thank God for his healing. For his Grace and Mercy. I thank my 5 kids for being by my side. Last but not least my faithful family and friends.

The advice that I would give to women. Don’t let the drs tell you that you’re too young to be diagnosed with cancer. Especially if its hereditary. Have faith to know that God is a healer. Fear? Have no fear its better to detect it early than to wait. Early detection is the best detection.

To learn more about how you can help be a part of our mission to encourage women (especially young black women) to know the signs and get tested early click here:
https://blackgirlhealthfoundation.org/survivor/
Share 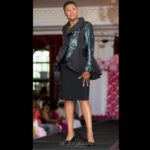