The Hidden Myths About Symptoms of Bipolar Disorder 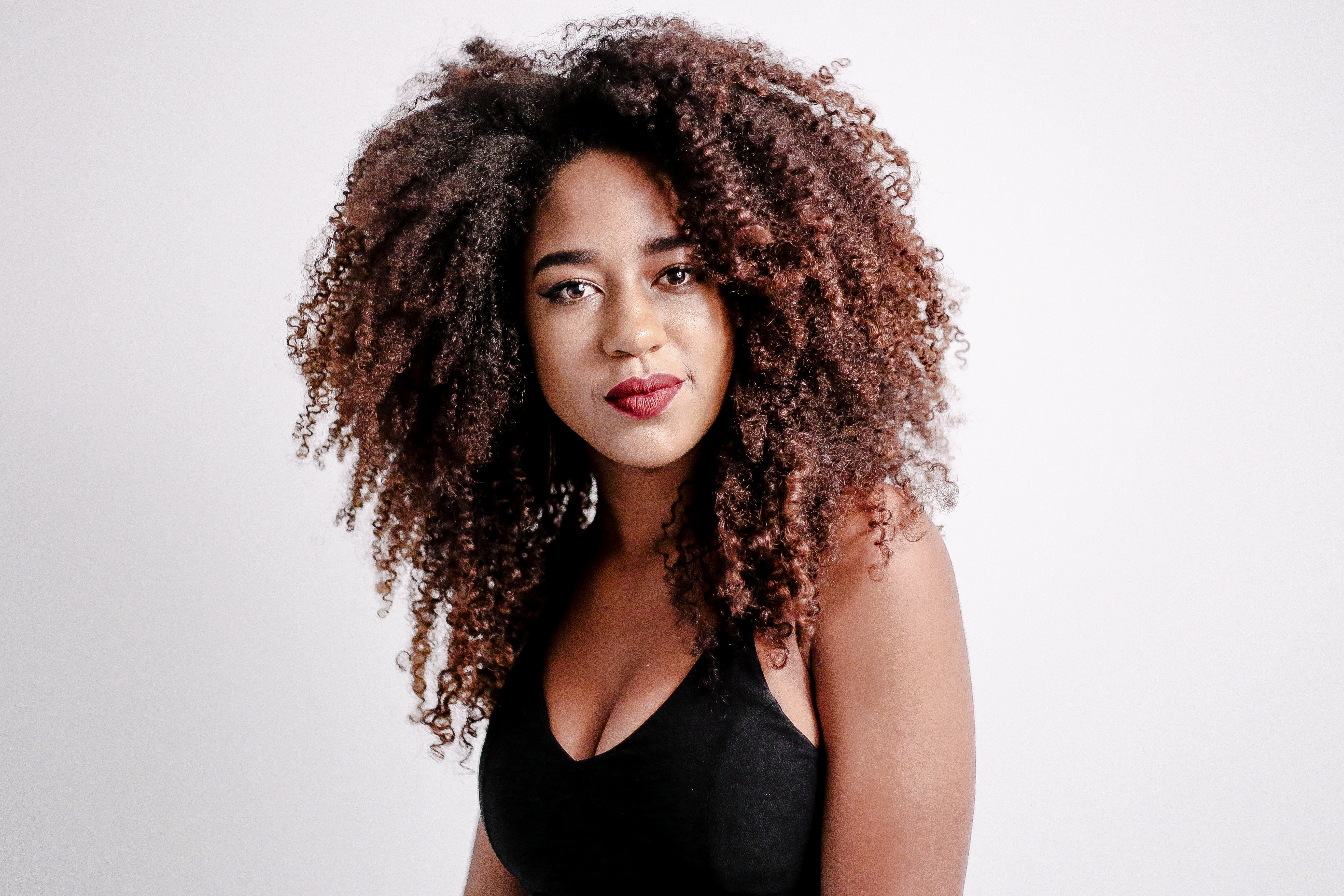 The Hidden Myths About Symptoms of Bipolar Disorder

People’s moods can change back and forth depending on the situation they are facing in life. Life can be challenging sometimes and that can have an impact on our mood. Usually, positive situations make us happy and negative situations make us sad. For example, if a student gets an “A” in exams, he will be happy and continue to work hard while if a student gets an “F” in exams, he will feel sad and may go through an unhappy mood.

According to medlineplus.gov, Bipolar disorder, formerly called manic depression, is a mental health condition that causes extreme mood swings that include emotional highs (mania or hypomania) and lows (depression).

When you become depressed, you may feel sad or hopeless and lose interest or pleasure in most activities. When your mood shifts to mania or hypomania (less extreme than mania), you may feel euphoric, full of energy, or unusually irritable. These mood swings can affect sleep, energy, activity, judgment, behavior, and the ability to think clearly.

Some people rarely get mood swings while others get it several times within a year. Some people may experience some emotional symptoms between episodes.

There are several types of bipolar and related disorders. They may include mania or hypomania and depression.

The exact cause of the bipolar disorder is unknown, but several factors may be involved, such as:

Factors that may increase the risk of developing bipolar disorder or act as a trigger for the first episode include:

Left untreated, bipolar disorder can result in serious problems that affect every area of your life, such as:

If you have been diagnosed with bipolar disorder, some strategies can help prevent minor symptoms from becoming full-blown episodes of mania or depression:

If you are experiencing any signs of bipolar disorder or you know someone experiencing these signs, come and hear something from the mental health advocates at the minds matter mental health campaign. There will be non-profit organizations from the area offering free resources and services. Register here: https://mindsmatter.blacgirlhealthfoundation.org

“This article is brought to you in partnership with Dauphin County Library System, and National Institutes of Health’s All of Us Research Program.”

As a body activist, speaker and exercise nutrition coach, Farah is on a mission to break the generational curse of chronic disease among women of color and help them embrace their bodies by helping them build more self-love and confidence. She has helped hundreds of women create a healthy lifestyle for themselves and their families. As the web content manager for BGH, Farah will share various health and wellness tips that will help every woman improve their quality of life through health, wellness, and nutrition. Farah and the web content team is dedicated to educating women on how to best take care of themselves mentally, physically, and spiritually. Our goal is to help you make your health more of a priority.

THE TRUTH ABOUT MENTAL HEALTH 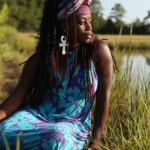