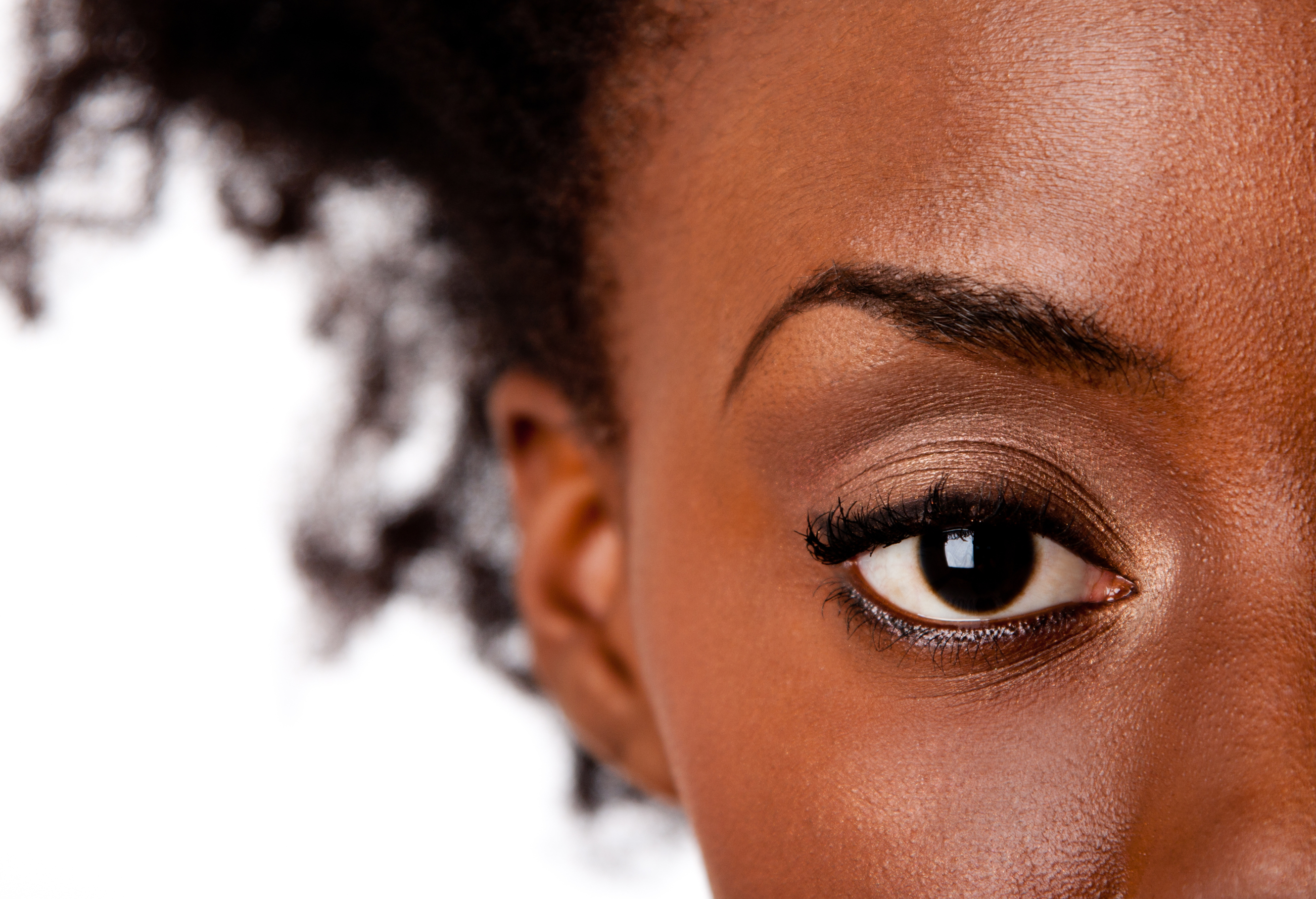 Over the past couple of months we have been sharing all basic information about HIV, prevention, medications, what to do in the event of exposure and much more. Now, we’re going to dig a little deeper and take a look at the numbers. Here’re the main HIV stats and data that you should know.

Although the United States has been making major strides over the years, when it comes to HIV infections, treatments, and quality of life for those who have been infected, it still remains a big medical issue, especially in communities of color. We hear about these things often, but rarely do we get a chance to see the big picture to really understand where we stand when it comes to HIV and AIDS.

+ In 2014 there were approximately 37,600 new HIV infections. While this number is significant, it is actually lower than the number of infections reported in 2008 which were at approximately 45,700 infections.

+ At the end of 2013 there were approximately 1.2 million people living with HIV in the United States. Of the those infected, 1 out 8 were unaware that they had been infected with HIV.

+ African Americans are the most likely to be affected by HIV. In fact, even though Black people only make up 12% of the United States population they accounted for 45% of new infections.

+ After African Americans, Latinos are the second group that are heavily affected by HIV. At 28% of the United States population they accounted for 24% of new HIV infections.

+ Another demographic that is strongly affected by HIV are young people. At just 16% of the United States population, people between the ages of 13 – 24 accounted for 22% of HIV diagnoses.

If you’re interested in learning more about the data surrounding HIV stats and how different communities/demographics are affected, be sure to visit CDC.gov. 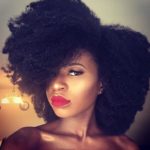