IS MEASURING BMI A GOOD INDICATOR OF OVERALL HEALTH? 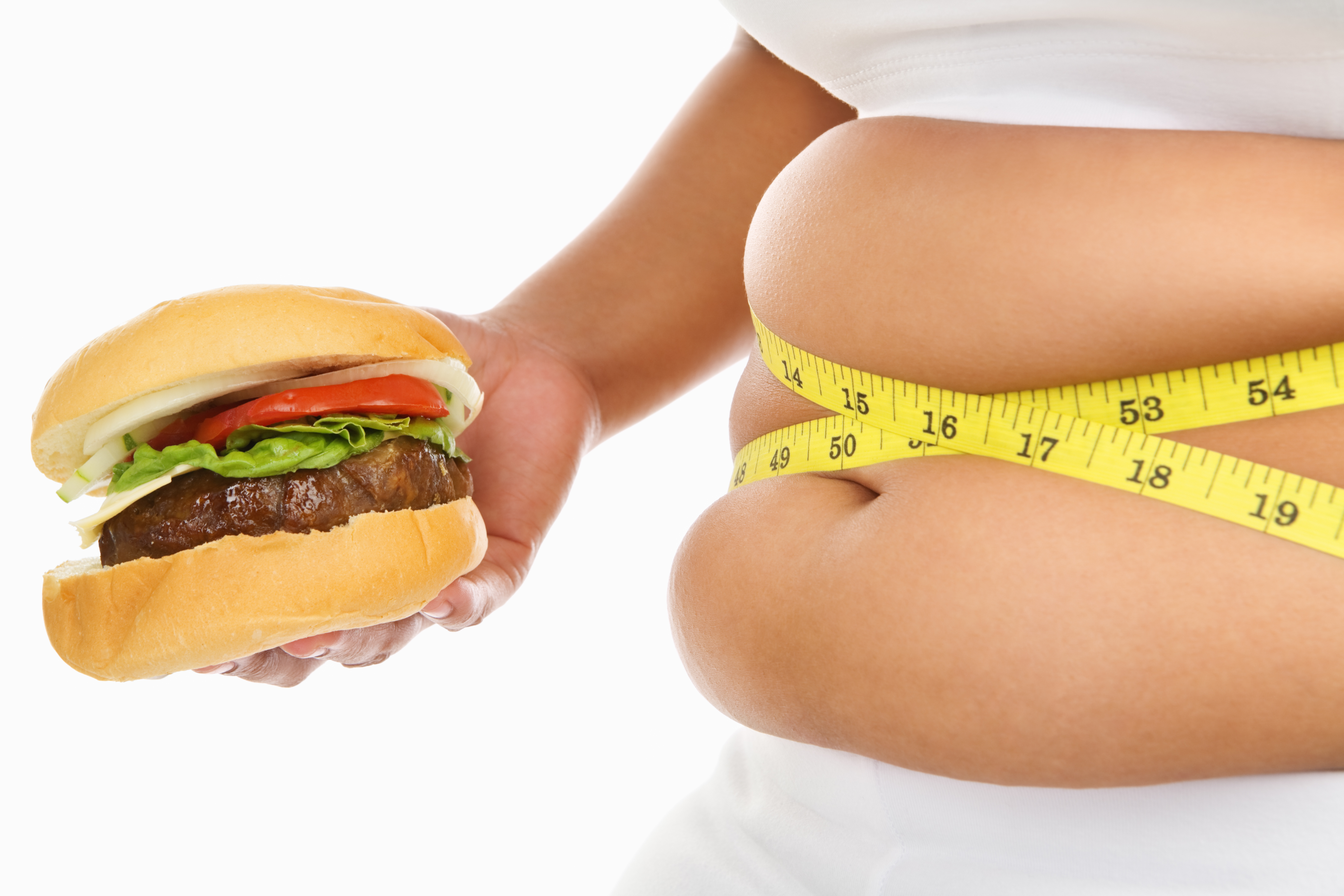 IS MEASURING BMI A GOOD INDICATOR OF OVERALL HEALTH?

As early as elementary school, health practitioners in the United States have measured a person’s health using body mass index (BMI). However, as more and more workplaces are shifting towards health rewards systems that track measures like BMI, studies have shown that it is not actually a good indicator of overall health.

“Body mass index is calculated by dividing a person’s weight in kilograms by the square of the person’s height in meters.”

One example of where BMI misses the mark is in the case of highly muscular individuals, who could be mislabeled as overweight because muscle weighs more than fat.

A team of researchers from UCLA evaluated data from the 2005-2012 National Health Survey, contrasting measurements such as BMI with other indicators of health such as blood pressure, cholesterol, and insulin resistance.

They found that “nearly half (47.4%) of overweight people and 29% of obese people were, from a metabolic standpoint, quite healthy. On the flip side, more than 30% of individuals with “normal” weights were metabolically unhealthy.”

Scientists have been trying to debunk BMI for decades, and lead author A. Janet Tomiyama, a psychologist at UCLA, says that “This should be a final nail in the coffin for BMI.”

Read the full article from the Los Angeles Times here, and To learn more about health related news and discoveries by clicking the below link and “liking” the Gaudenzia New Options page. 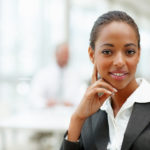 IT’S THROUGH FAILED ATTEMPTS, YOUR TRADE IS MASTERED

Breathe And Discover Your True Self With Yoga