HOW SERENA WILLIAMS OVERCAME HER DISLIKE FOR WORKING OUT 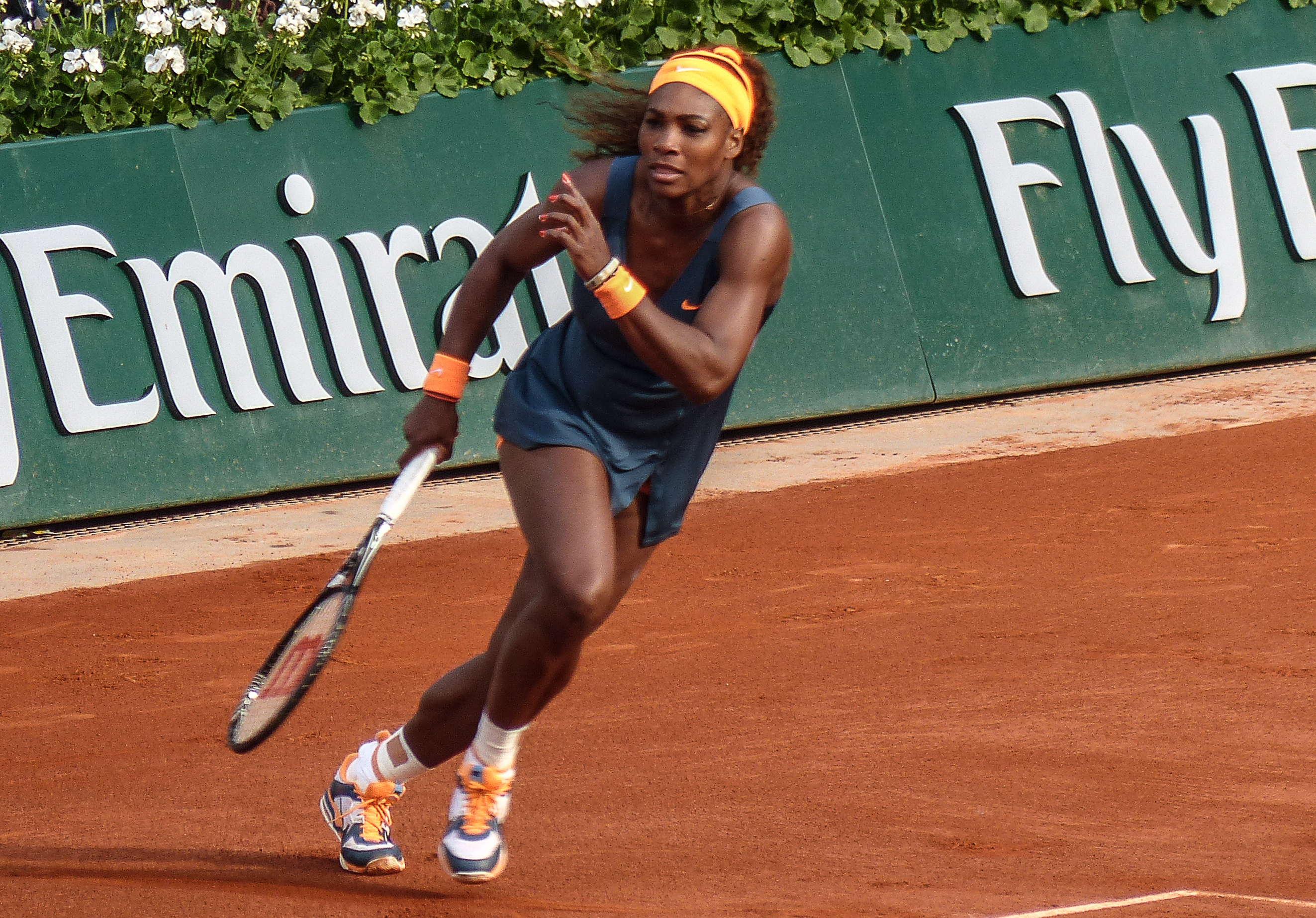 HOW SERENA WILLIAMS OVERCAME HER DISLIKE FOR WORKING OUT

It’s no secret that behind every athletic star is a solid workout routine. For Serena Williams, its no different. The tennis star’s legendary career is built on the foundation of a high performance diet and fitness routine that any athlete can benefit from.

Williams usually does a couple hours of tennis practice, which is then followed by an hour or two of cardio and strengthening in the gym. She also runs the half-mile up a hill in Los Angeles to her sister’s house. Strength training is definitely a key aspect of Williams’ workout routine but there’s more to it than that. There’s a healthy dose of Bikram yoga and pilates in the mix as well.

That’s enough to make us regular folk tired just reading and for Willams, working out isn’t exactly something she’s excited about doing. According to Muscleprodigy.com, Serena told Star Magazine, “I hate working out more than anything, but I have to; when I’m running, I think about how much I want to win. That’s the only thing that keeps me going,” Serena also says “I guess everyone has to find that one thing that encourages them and just think about it the entire time you’re working out.”

What’s your one thing that you can focus on when you’re working out to push you to keep going? Focus on that and you’ll be achieve to achieve your workout goals. It’s my belief little things create big things, and big things create CHAMPIONS!! Determination is all that’s needed in your daily fitness life. So are you determined to become a CHAMPION?

SAVE MONEY ON DUPES FOR MAC BLUSHES

TOP FOODS THAT GO STRAIGHT TO YOUR BELLY