HOW HIV POSITIVE PATIENTS MAY HELP TO SAVE MORE THAN 1,000 LIVES A YEAR. 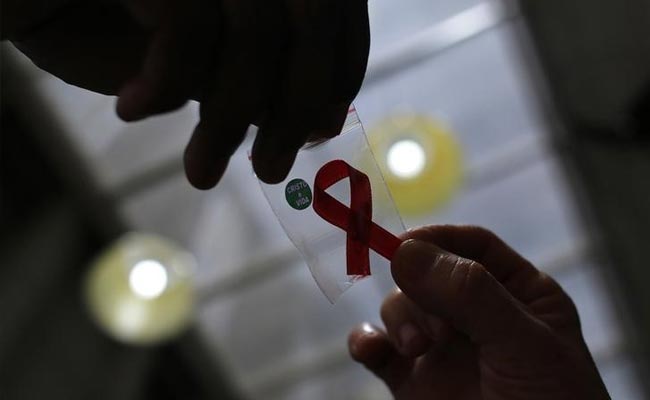 HOW HIV POSITIVE PATIENTS MAY HELP TO SAVE MORE THAN 1,000 LIVES A YEAR.

“This week, officials at the Johns Hopkins University School of Medicine in Baltimore received approval to begin conducting the first organ transplants from HIV-positive donors to HIV-positive recipients. This comes after a 2013 change in the law that lifted a ban in place since 1988.

Surgeons at Johns Hopkins say that they are ready to begin performing liver and kidney transplants as soon as the appropriate candidates are available.

NPR spoke with Dr. Dorry Segev, associate professor of surgery at the Johns Hopkins School of Medicine, who has worked for years to allow these kinds of organ transplants.” NPR’s Michael Martin.

On how he started the campaign to change the law

“The first thing we did was estimate what the impact would be of a law like this. So we did a study to try to estimate how many potential HIV-positive deceased donors there would be. And it turns out that it’s about 500 per year. So if you think about 500 donors per year — deceased donors — that’s over 1,000 organs, so that’s over 1,000 lives saved. And if that were to happen it would be the biggest increase in transplantation that we’ve seen in the last decade.”

On who receives these organs and what factors they consider

“The plan is HIV-positive organs can go into HIV-positive patients. And then we would be selective about who the right donors are, who the right recipients are and how we can properly match them so that somebody doesn’t get, for example, a much more aggressive strain of HIV.”

Imagine now we take hundreds or maybe thousands of people off of the list, then everybody behind them moves forward. So people with HIV are benefited directly and everybody else on the list is benefited indirectly. And we’re all very excited to get started.

Read the rest of the interview here: http://tinyurl.com/hwznb8w

To learn more about the latest HIV and other health related news and discoveries go to and “like” the Gaudenzia New Options page by clicking the link. 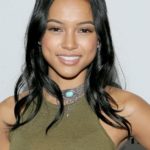 CHRIS BROWN’S EX-GIRLFRIEND SKIN REGIMEN GETTING ALL THE ATTENTION 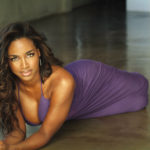 “SHE’LL TWIRL FOR YOU-“ KENYA MOORE TALKS ABOUT HOW SHE STAYS IN SHAPE!