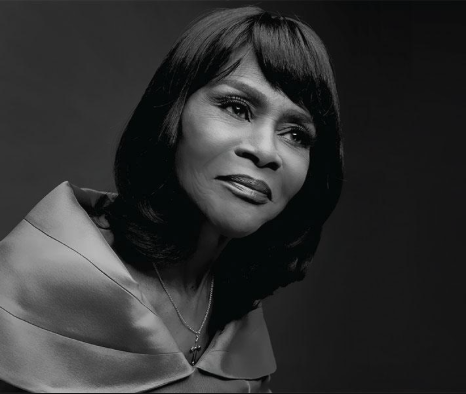 When you’re 91 and look as good as Cicely Tyson you’re blessed. The actress and activist lands in our #WomanCrushWednesday spotlight with her health and beauty secrets.

This week’s #WCW goes to the legendary Oscar nominated Cicely Tyson. Many know her as being one of the most influential African American actresses of the past, present, and future. Tyson is known for embracing her natural beauty and ethnic roots being one of the first black women to wear cornrows on television. She is well known for her roles in “The Autobiography of Miss Jane Pittman”, “Roots”, “King”, and “A Woman Called Moses”. At 91 years old she is still spreading her grace all over the world and living life to its fullest.

Many have praised her for her youthful appearance at 91 years young! So how does Ms. Tyson continue to age gracefully? Well, it all starts and ends with nutrition. She doesn’t eat meat first and foremost. She is well known for sticking to a strict vegetarian diet as it helped with nursing her ex-husband back to health. She also tries to stay active and not let age get her down. Embarking on a spiritual journey also contributes to the actress’s grace and health management. We can all hope to make it to 91 and look as good as Cicely Tyson. As the saying goes “black don’t crack”. 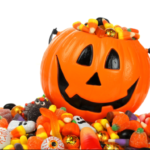 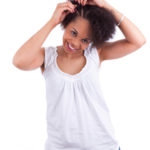