Cheers to a Now Year! 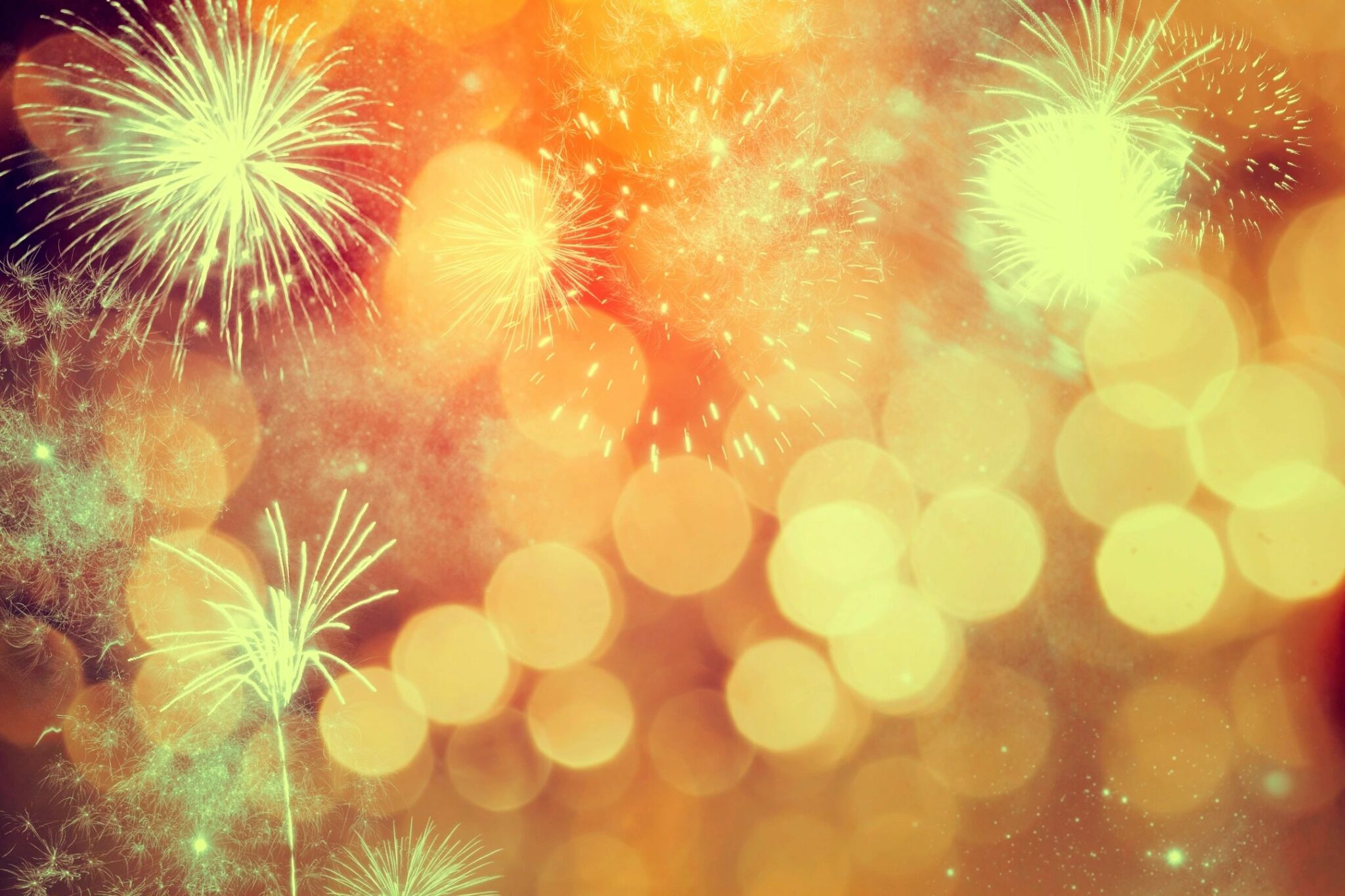 Cheers to a Now Year!

I can’t tell you how many times I’ve uttered the words “Come January…” followed by an unrealistic goal. For me, a new year represented my opportunity to start over. I could set new intentions, new declarations, and recreate my expectations moving forward. The New Year became my anecdote to failure. I was so fixated on the “new” and the “next” that I forgot to focus on the “now”. But when I began to reflect on the concept of newness, I realized that it had nothing to do with time and everything to do with my mindset.

January is undoubtedly the start of the calendar year, but it is not the sole catalyst for change. A new year is simply another year if your perspective remains the same. A New Year’s resolution is just another broken promise if you don’t make preparations. The truth of the matter is that we don’t need a new year to make change; we use a new year as an explanation for why we made no change. Becoming a new person is not an annual occurrence. Each day, we have the opportunity to be different, choose different, and move differently than the day before.

Preparing for the future doesn’t start in the future, it starts now. You don’t wait for more time, you use the time that you have more wisely. You don’t wait for another year to set goals, you set small, reasonable goals on a daily basis. The healthy habits you are looking to adopt can be adopted today. The things and the people that you are planning to remove in the New Year can be removed in the now year.

There are roughly 2 weeks left until the end of the decade. That’s plenty of time to set expectations and achieve success in the here and now. When the clock strikes midnight on 12/31, remember that a new year is the same year if the same you is orchestrating the process. Your time is NOW!

If you are a life coach, wellness guru, or someone who specializes in helping individuals to reach their better, consider becoming a BGH partner: https://blackgirlhealth.com/partnerships/

Valerie N. Pogue, RN, MPH, CCWS - Valerie has been working in the health promotion field for over 15 years. She is a 3-time graduate of Rutgers, the State University of New Jersey, where she studied Public Health and Nursing. Valerie is currently employed as a Wellness Program Coordinator where she develops programs and offers services that will positively impact organizational health. She is a firm believer that with the right tools and resources, YOU can unlock the door to your health and wellbeing. 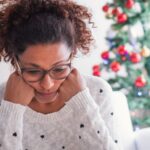 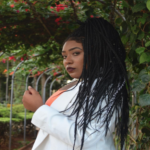 How to Help Someone Suffering from Addiction.