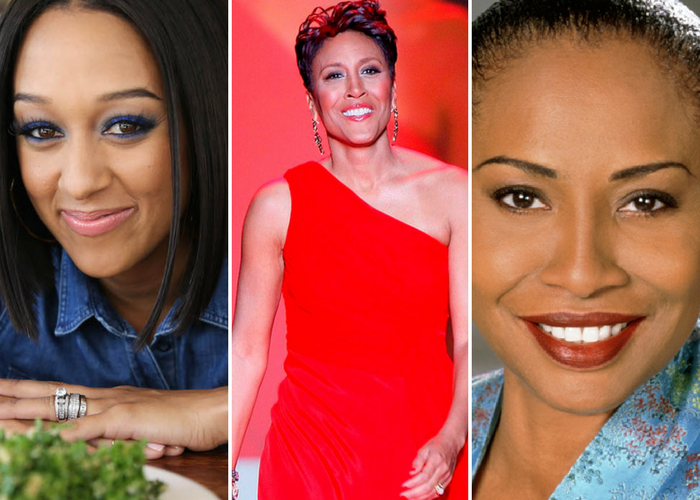 Every year is a good year to stand up for the issues that affect black women and our health. This year, in particular, we had black women celebrities stand up and speak out on some of the most sensitive topics in our community. Here are four women we appreciate for using their platforms to shed light on the issues that affect black girls and their health.

Gabrielle Union – This year, Gabrielle Union stepped up and spoke out in a big way regarding sexual assault. After this years’ (copycat) #metoo campaign that was led by white women, backlash from many women, including Gabrielle Union, occurred highlighting that the original campaign was created by a black woman, Tarana Burke, over 10 years ago. Over the past few months, Union has been vocal about not only about sexual assault but making sure the voices of black women are included in this discussion.

Robin Roberts – Roberts became a beacon of hope when she publicly shared her breast cancer diagnosis, subsequent treatment, and bone marrow transplant in 2012. Her transparency and willingness to be open about the struggles, ups and downs during this time made her a icon in advocacy and helped raise awareness for breast cancer. This year she celebrated 5 years since her transplant and continues to be an advocate for black women’s health.

Tia Mowry – Since being diagnosed with endometriosis in 2006, Tia Mowry has been dedicated to her health and helping other women take control of theirs as well. After discovering that food had a huge impact on her body and symptoms of endometriosis, she made the decision to change her diet dramatically. Sharing her success with the world, she created Whole New You. A cookbook to help you live a healthier life.

Jenifer Lewis – We loved Jenifer Lewis for a number of reasons this year but we appreciated her the most for her real and raw discussions about mental illness. “We are as sick as our secrets, so I tell everything,”. Lewis let the world in on what it’s like living with a mental illness like Bipolar Disorder, resisting medication, and how she found joy through the dark. 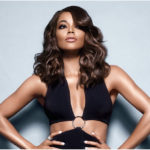 The 3 Flawless by Gabrielle Union Products You Need 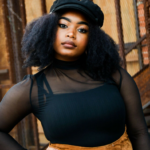 The Best in Beauty & Style This Year