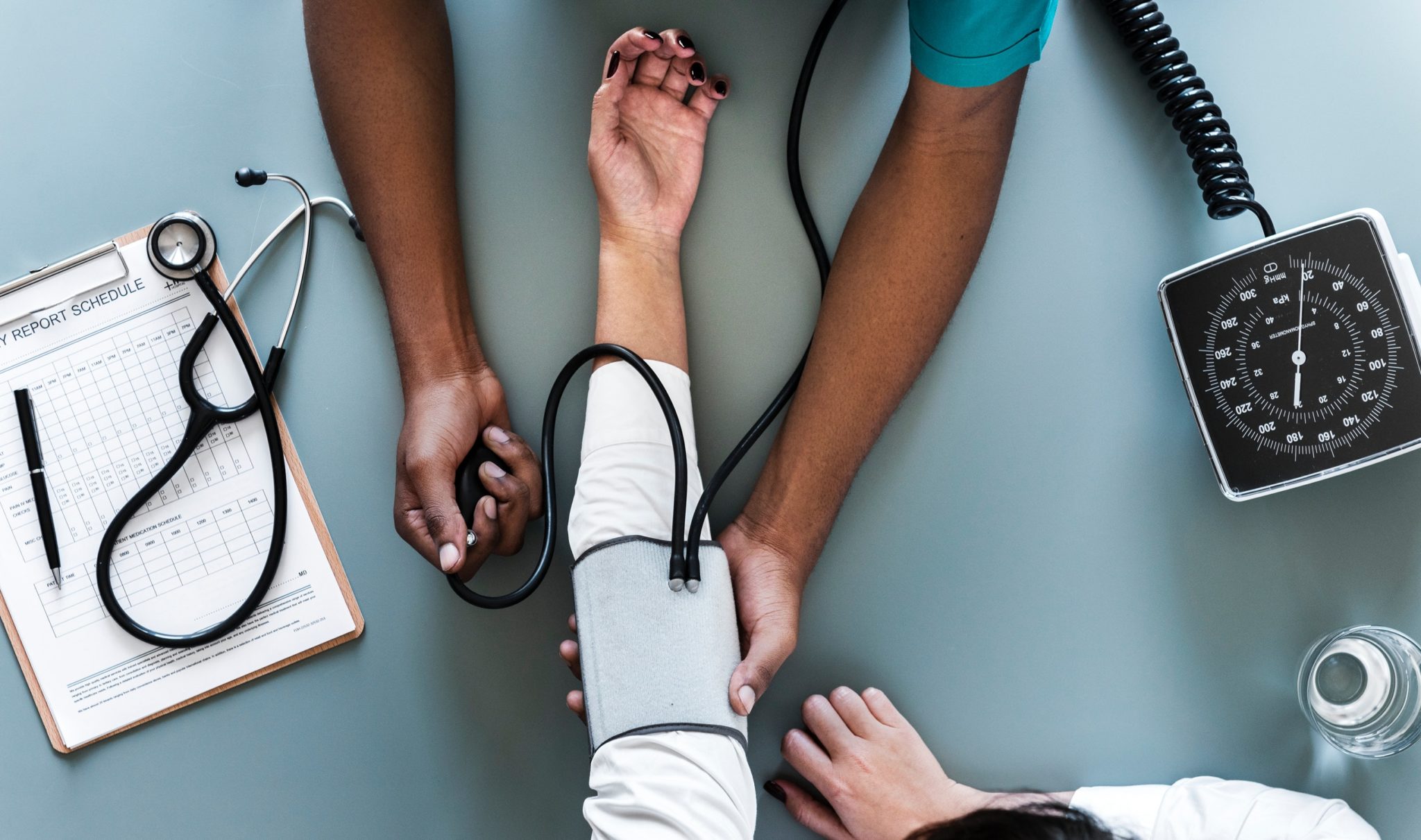 In today’s society, there are more than 1.1 million people who have HIV, and if that is not shocking enough 1 in 7 of them do not even know that they are infected. With so many places, and different ways to get tested for HIV the only reason that someone would not know they are infected these days, is simply because they do not test themselves. Getting tested is just half the battle though, because when it comes to your health Knowledge is power. You’ll need a little more than just knowing whether you are positive or negative for HIV. You can not prevent something when you do not even know what it is! So today I am going to explain a little bit about what HIV actually is and what it does so that you all will know what is up.

So what is HIV anyway?

HIV stands for Human Immunodeficiency Virus, and for those of us who are not doctors, I will break it down to explain a little bit more. Immunodeficiency is when you’re body’s immune system is not adequately protecting your body from infection or disease. You see, your body has what’s called white blood cells that are pretty much like an army for your body. When you come into contact with germs and bacteria your body uses these white blood cells to fight them off and keep you safe from infection. However, when you contract HIV the virus kills your white blood cells leaving your body pretty much defenseless against any run of the mill bacteria or germs, that may have otherwise not affected you as much.

If thats HIV then what is AIDS?

AIDS is Acquired Immunodeficiency virus , and is very similar to HIV, in the fact that AIDS comes from HIV. You actually cannot contract AIDS, you contract HIV, and as it progresses it becomes AIDS. You have AIDS when you immune system is so damaged that common bacteria that wouldn’t normally affect you will make you sick. And lots of people find out they have aids only when they have developed what’s called an Opportunistic Infection.

Why is HIV/AIDS it such a big problem?

One of the biggest problems with HIV/AIDS is that most people have minor symptoms right away or sometimes they do not experience any symptoms at all!. They are usually flu-like in the beginning and often come and go. Most people just assume that they are sick with a cold when really there is something more serious going on. Also, in lots of cases there can be no symptoms for people who are past the initial stages of infection, which means nine times out of ten the only way to know that you have HIV is to get tested for it. Once you’re passed the initial infection stage HIV progresses to what is called “Clinical Latency stage” or “Chronic HIV infection”. As previously mentioned, people can have very few to no symptoms during this later stage. The virus that attacks your immune system begins to reproduce at a very low rate, which is what causes many to not have symptoms, However you can still transmit the disease to your partners during this time frame, and it is more dangerous to you the longer you go untreated.

So those are the basics regarding HIV and the information you need to know as far as what it is and what it does. You can get more information from the U.S. National Library of Medicine here at their MedlinePlus website. 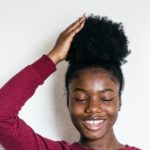 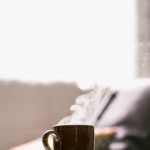 I Tried the CEO Routine: My Thoughts | Reinvent your life series