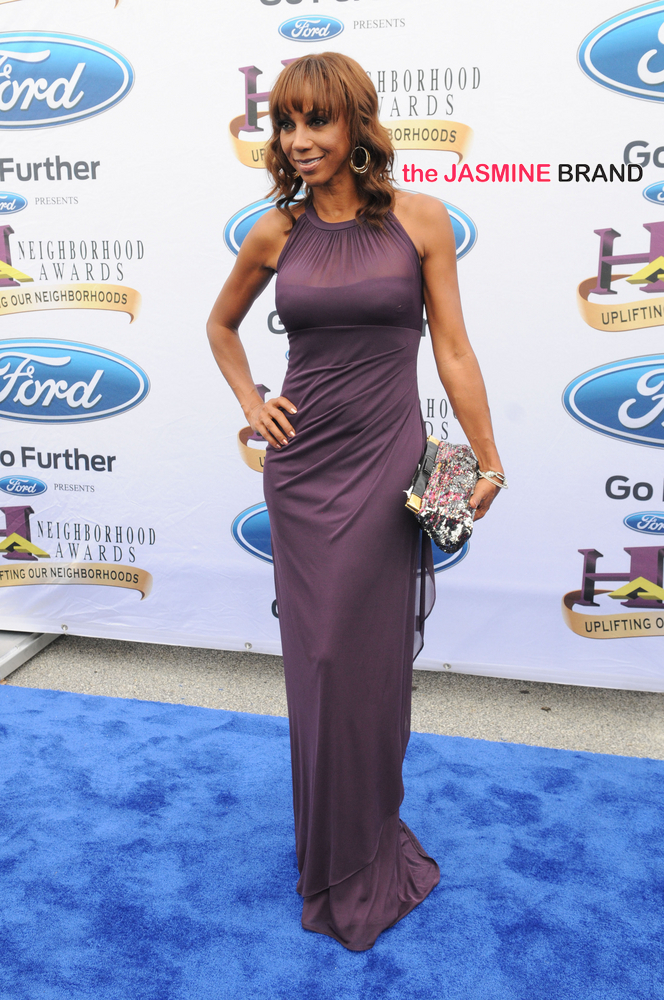 At 51 years young Holly Robinson Peete is a firm believer of aging gracefully. Just because you’re getting older doesn’t mean you have to look like it. This actress, author, and philanthropist has always been known for her flawless figure and not much has changed since she first entered the scene over 2 decades ago.

When it comes to exercising Peete works out at least 4 times a week and believes in working up a sweat. Her favorite workouts include cardio, weights, and yoga. She also loves to the outdoors and climbs stairs as a toning exercise. Along with exercise Holly also has adopted a balanced diet. “She limits carbs and loads up on veggies and proteins. She also says that it is important to load up on lots of water and fiber. Her go-to breakfast is oatmeal with raisins and a little brown sugar.

Healthy snacks are also key to eating right. Holly and her family love goji berries (especially covered in chocolate), golden raisins, strawberries and air popcorn. She also loves green juices— kale, spinach, and apple are her favorites. She says that they are a great boost of energy.” However, on the weekends Holly treat herself to her guilty pleasure SUGAR!!!  Holly Robinson Peete definitely makes being over 50 look amazing! #WCW 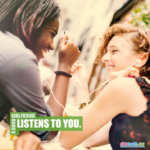