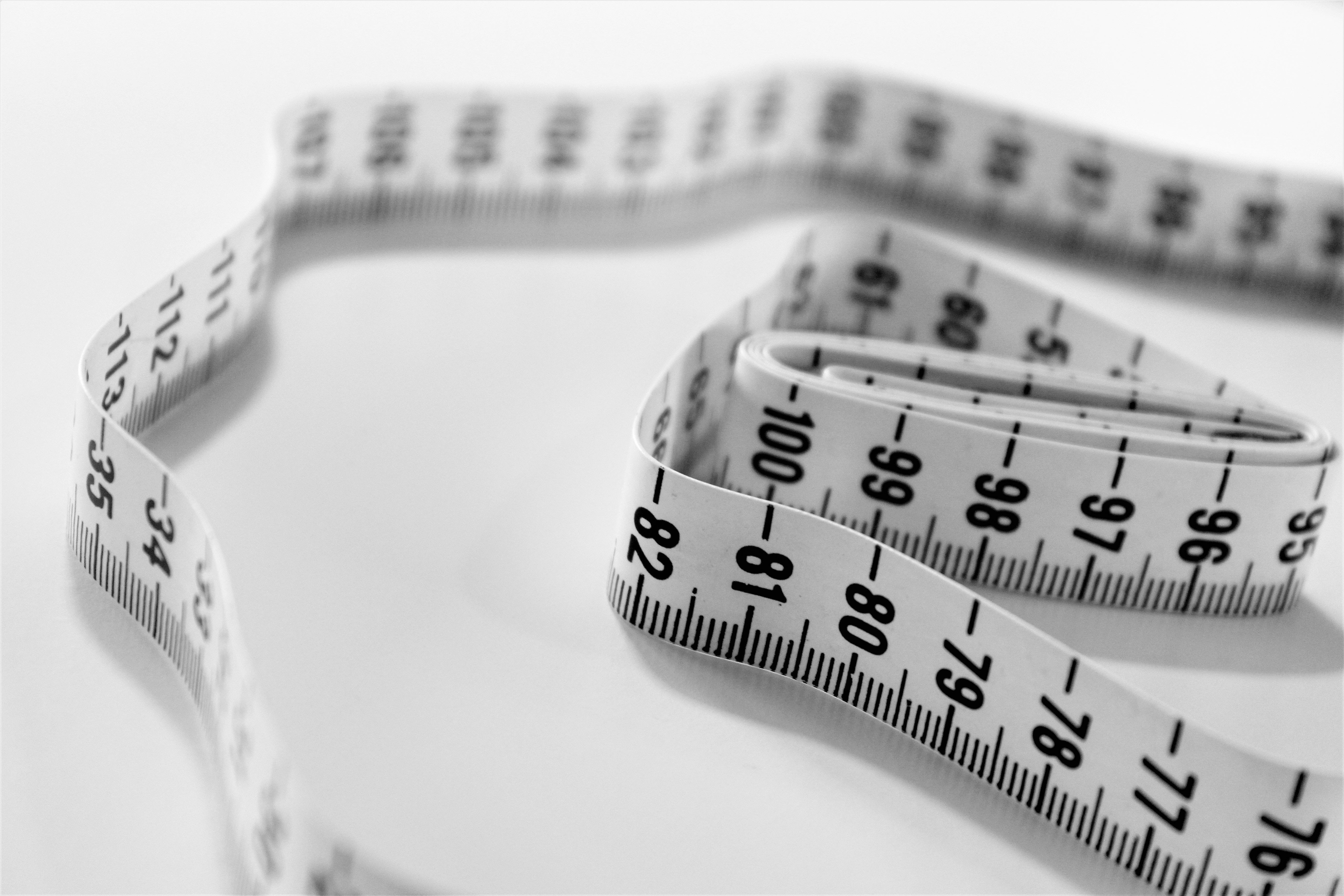 Hey sis! I hope everything is going well for you. So if you remember a couple of weeks ago I mention that I would be doing a trial run of the keto diet for 8 days, and that I would be incorporating a new keto shake product in my diet during this trial run.

So how did it go?

First let me preface this by saying that Keto is not easy! Not saying that I thought it would be because I’m a carb loving fool, but I thought “oh I can do this for a bit, as long as I plan ahead and stay creative with the meals”, boy was I wrong. Keto is not for the faint of heart, there was several times during this trial where I ate way too many carbs (and I can’t say it was an accident lol) and I’m pretty sure that hindered my success, and affected my results.

How was the shake?

Well it was pretty good actually. My original plan was for a lunch replacement, but I actually ended up mixing it in with my coffee. I was traveling, so I didn’t have a blender handy, and I figure hot liquid would mix it the best. It had a funny taste mixed with the coffee though so I let it cool down before just chugging it back. The shake claimed that it would increase energy and help suppress appetite. I feel like it did help with this, on the days that I didn’t mix with coffee. I didn’t get hungry as quickly as I usually would after eating a salad.

So what were your results

Despite binging on carbs twice in the time frame I did happen to lose 2 pounds. I’m not sure if it was just fat or what,  but I am feeling less bloated then I normally would around my period. I didn’t really exercise either so adding exercise could have definitely improved my results.

What could you have done better?

Well firstly I’d like to say that I definitely plan on doing this again soon, I have a trip coming up at the beginning of May so I plan to drop a couple of pounds. On the next round I plan to schedule more meals than I did this time. I think 4 meals and 3 snacks would help me stay on track better than 3 meals and 1 snack. I ended up binging 2 times when I got super hungry, in between meals, so I think adding those extra meals and snacks is necessary.

Adding exercise will definitely be apart of of the next round.  I prefer light exercise like yoga, and I think what would be enough to give me the boost I needed.

The last thing I would have done better would be to have eased myself into it. I didn’t my normal customary pre-diet binge the night before and that made it so much harder. All I could think about was carbs the first few days which, I think, is was caused me to binge on day 2, and then that lead to the resulting bing on day 5.

All in all I think I did well for my first time trying Keto, but my moments of weakness definitely hindered my progress. I’d love to hear any of your stories around the keto diet and some of your success, comment them down below

And as always, Live your best life sis! 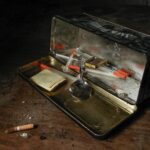 Effects of Drug and Alcohol Abuse on HIV/AIDS 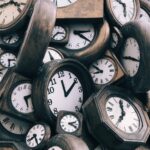 How Does Intermittent Fasting Affect Your Sleep?